A Telegram group which is quickly gaining new members may contain upwards of 850 KYC photos of users of the world’s largest cryptocurrency exchange, Binance. The CEO of the exchange, Changpeng Zhao, stated that the company is already investigating the matter and has warned people not to fall for the “KYC leak FUD”.

Was Your Binance KYC Photo Leaked?

Binance is known for being a cryptocurrency exchange with one of the most demanding know-your-customer (KYC) procedures required for verifying an account.

However, this comes with increased responsibility, as sensitive data must be kept safe and out of the hands of wrongdoers.

Earlier today, it was revealed that there is a functioning Telegram group containing mandatory KYC photos and passport snaps of registered users. Interestingly enough, the group is called “KYC is important.”

Indeed, at the time of this writing, the group contains upwards of 850 photos of people holding a note reading “Binance” and the date, as well as pictures of passport pages and such. The group already has more than 8,600 members in it, and it’s seemingly gaining steam.

Back in January, hackers claimed that they had obtained a significant amount of KYC data from 4 major cryptocurrency exchanges – Binance, Bitfinex, Poloniex, and Bittrex. At the time, Binance denied the claims.

CZ: Don’t Fall For the FUD

Quick to comment on the matter was the cryptocurrency exchange’s CEO, Changpeng Zhao.

He warned people not to “fall into the ‘KYC leak’ FUD”, and he said that Binance was already investigating and would provide an update shortly.

Until we get further information, it’s unreasonable to assume that these photos are indeed leaked KYC pictures of registered Binance users. It might simply be someone who wanted to spread FUD by taking photos of stolen passports. It’s worth noting that virtually anyone can grab a note and write “Binance” along with the date.

Update: Binance Has Provided a Statement

Shortly after this article was originally published, Binance provided an official statement on the matter.  Reportedly, an “unidentified individual” has threatened the exchange, demanding 300 BTC in exchange for withholding 10,000 photos which “bear similarity to Binance KYC data.”

Binance noted that they’d refused to cooperate and that they are continuing to investigate, but the individual has started to distribute the data.

Moreover, the exchange claims that there are “inconsistencies” when comparing the data to that of their systems, and there’s no evidence that any KYC data was leaked. That’s because these images don’t contain the digital watermark imprinted by Binance’s systems. The exchange stated that most of the pictures date back to February 2018, and, at the time, Binance had been working with a third-party KYC service provider which has already been contacted and tasked with investigating the matter.

“We believe this is the same data set that was covered in previous news articles…The hacker also claims he has KYC information from multiple exchanges.”

Binance is offering up to 25 BTC as a reward to anyone who can provide information helpful in revealing the identity of the hacker. 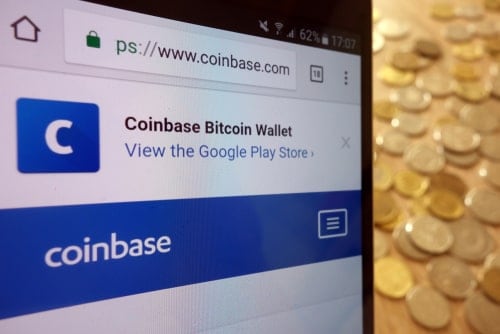 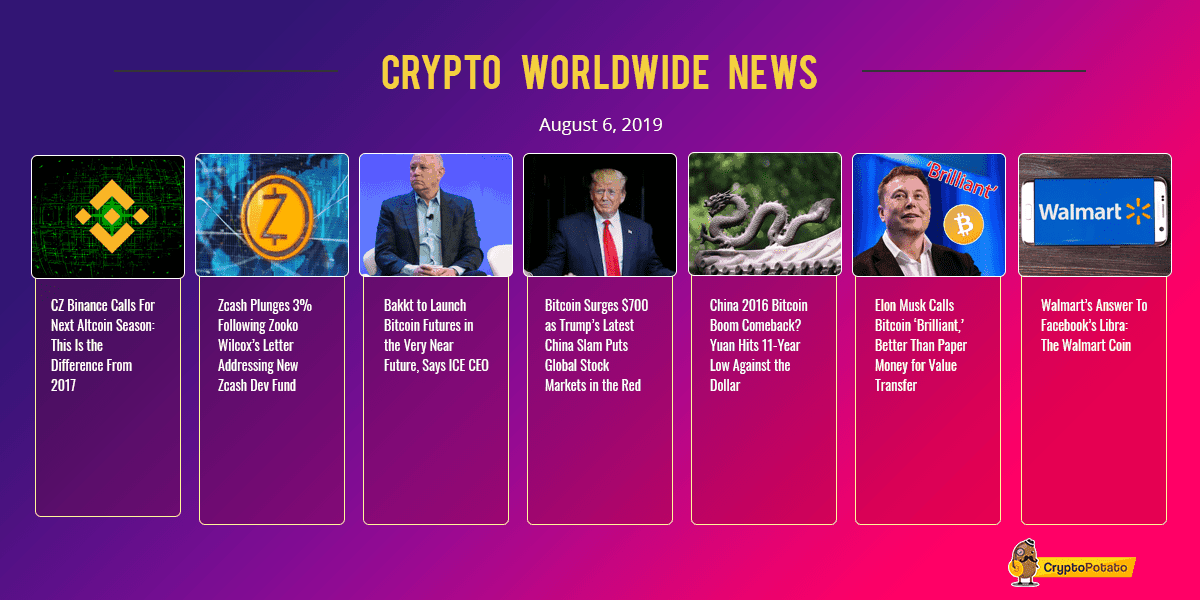 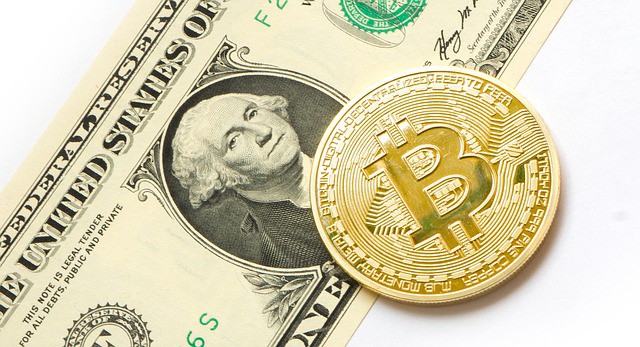 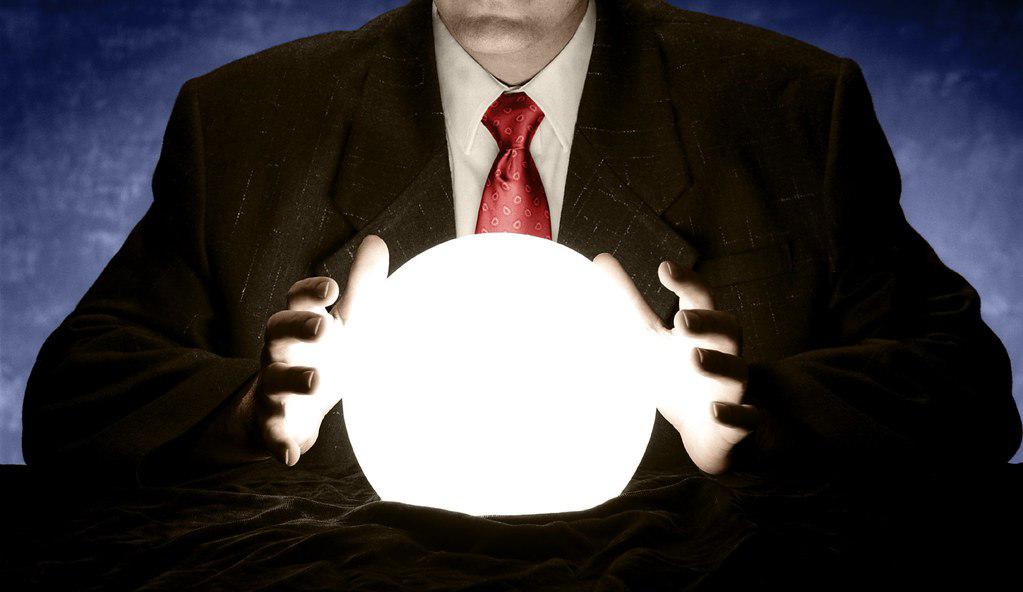 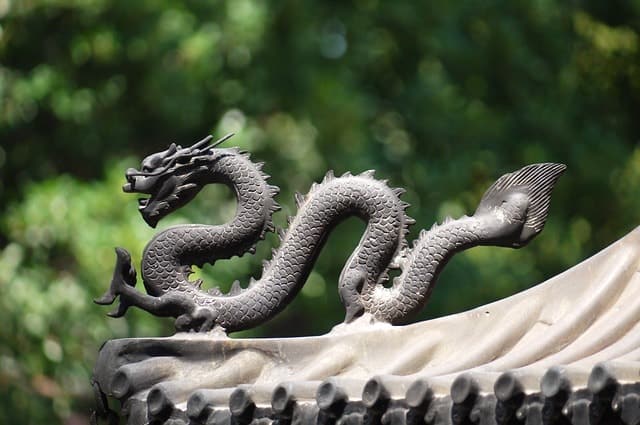 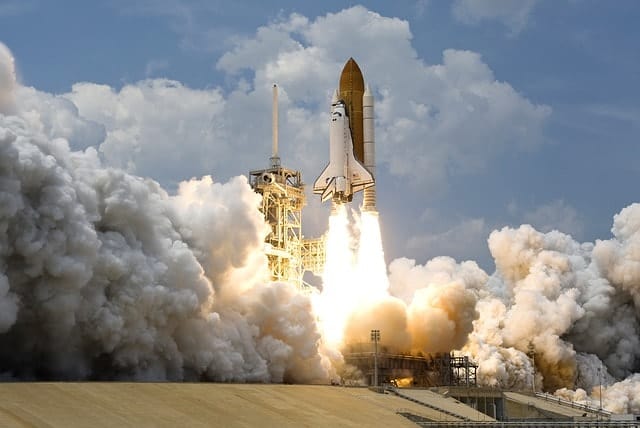 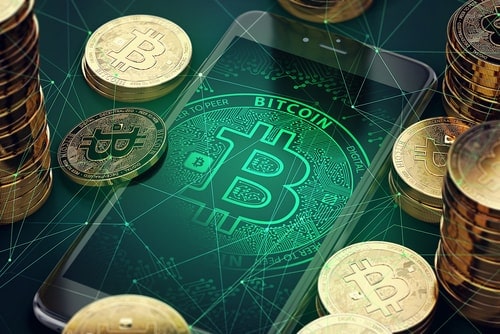 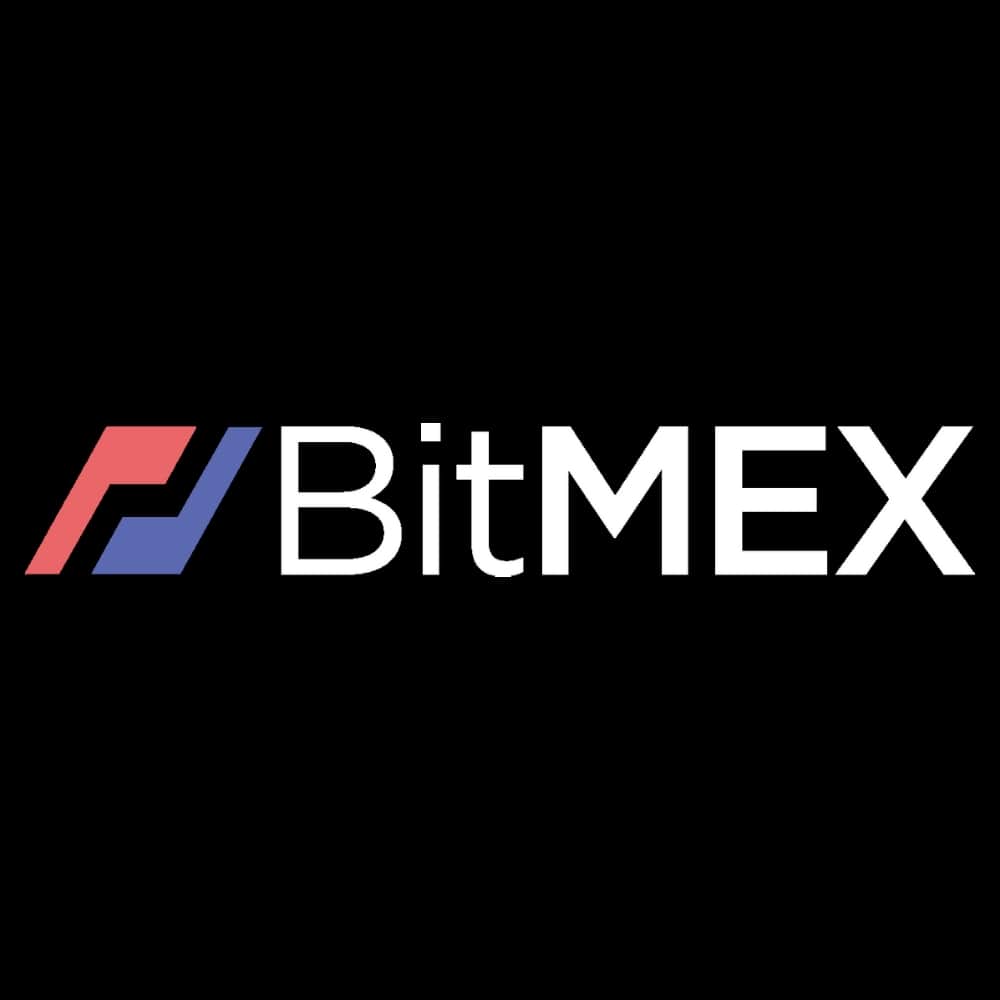 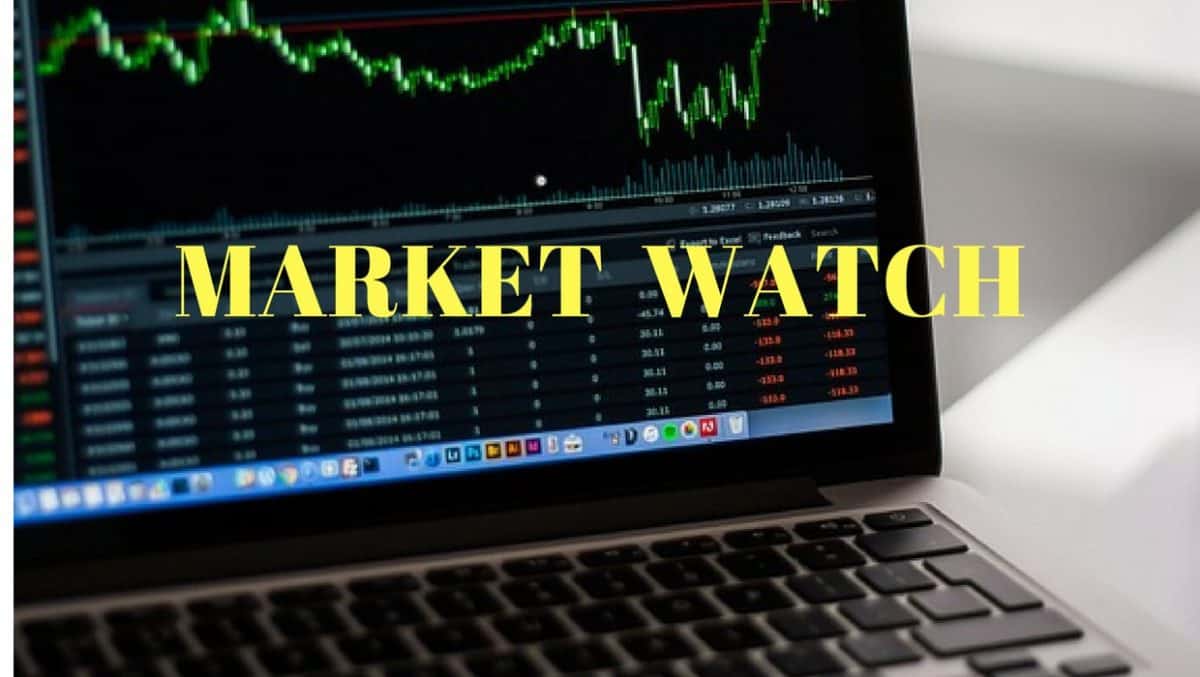 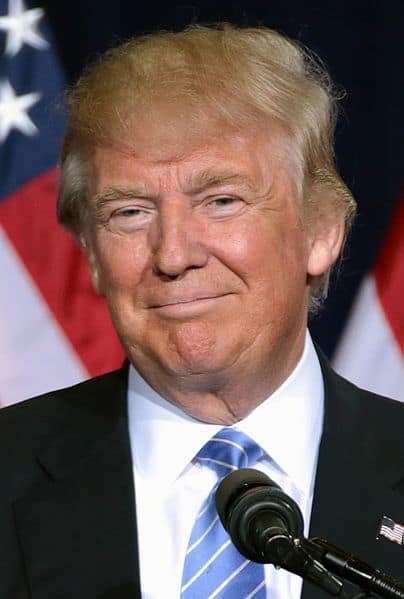