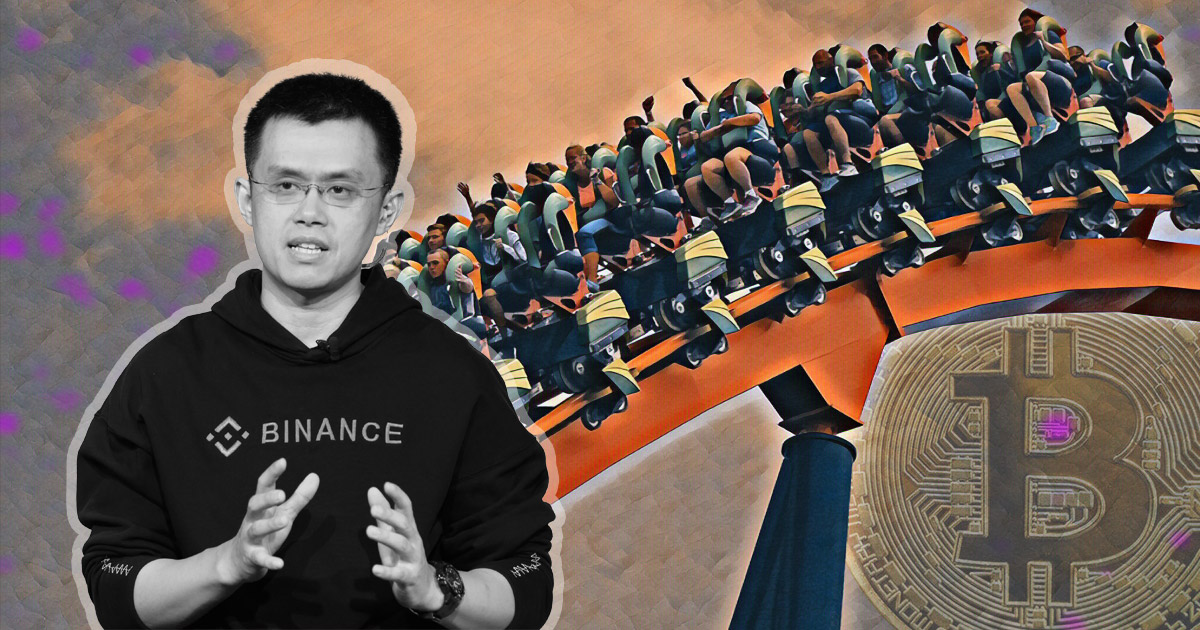 Binance CEO Changpeng Zhao (CZ) predicts this current crypto bull cycle may run up until 2024. Speaking to Ran Neuner, the co-founder of On-Chain Capital, Zhao shared his predictions for the future, including a call that several bull years lay ahead.

Of course, no-one can predict the future with accuracy. CZ himself stated that the call was his personal opinion, and he may well be wrong about it.

However, as Neuner pointed out, Binance is somewhat uniquely positioned in that the firm has access to stats to model such predictions. This might include figures on the number of new crypto account signups within a given period.

But when quizzed further about his multi-year bull call, CZ backed his prediction using the price history of Bitcoin, in conjunction with time frames against which it re-reached all-time highs.

He also added that each subsequent bull cycle has increased in length, which he believes is a characteristic of the increasing market cap over time.

On that basis, CZ justified his prediction by saying Bitcoin took three years, from 2017’s peak, to hit $20k again at the tail end of last year. Taking that into account, he believes, if history repeats, we have perhaps three or four years ahead to hit the peak of this cycle.

What’s next for crypto markets?

Since Bitcoin’s unbelievable run to $42k, and consequent rejection, sentiment has been flat. While tax FUD and double-spend accusations were blamed, momentum indicators showed Bitcoin also needed to cool off.

Interestingly, as CZ mentioned, we are in discovery at present, but what’s different between now and 2017’s bull run is the presence of institutional players.

This begs many questions over how their influence might affect this crypto bull cycle. Could the cycle extend longer than four years? Might the peak Bitcoin price exceed expectations?

Having never been in this situation before, it isn’t easy to gauge any response to the questions. However, one thing’s for sure; the coming year will be a pivotal period for the industry.

Binance CEO: We’re in the early stages of a multi-year crypto bull cycle