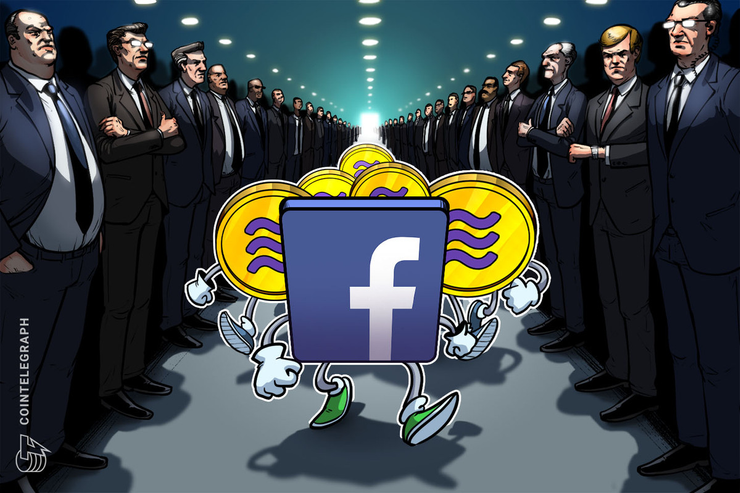 Canadian news outlet TheStar reported Carney’s remarks on Oct. 15, noting that he highlighted the shortcomings of the current traditional financial system. Because of the inefficiency of the payments, Carey thinks that firms like Facebook should be involved in projects like Libra.

The current payments industry is lacking

More precisely, he reportedly criticized the high costs of moving money, saying that they penalize small businesses and can cost firms as much as 200 basis points per transaction, besides being processed too slowly. Per the report he said in earlier today in London:

“That’s not good enough in this day and age. Those payments should be instantaneous, it should be the same as us exchanging a banknote online. It should be virtually costless and it should be 100 per cent resilient.”

Regulation is still a must

Carney admits that the problem can be solved in multiple ways, and notes that the challenge “is to bring online payments and other payments up to the standard that is found in a number of major emerging economies and a few advanced economies.” Still, he also warned companies wishing to try tackling this problem, noting that developments in the space will be deeply scrutinized by authorities. He said:

As Cointelegraph reported in the second half of August, Carney suggested a transformation of the global financial system by replacing the United States dollar with a digital currency similar to Facebook’s Libra.