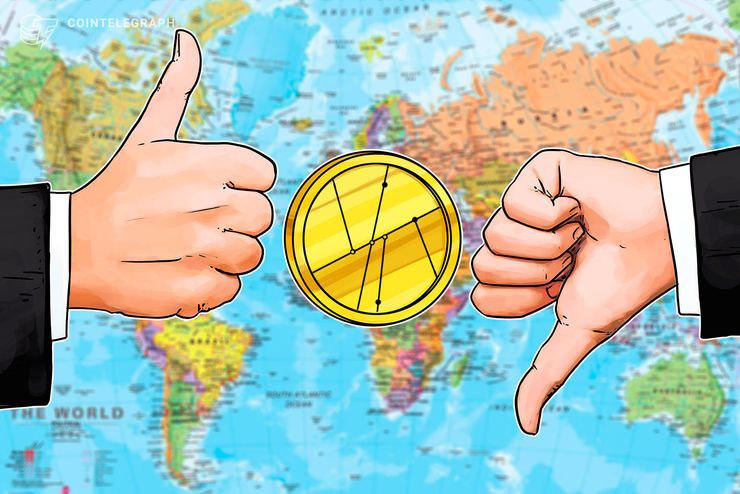 Bitcoin (BTC) critic and general manager at the Bank for International Settlements (BIS) Agustin Carstens advised against the issuance of central bank digital currencies (CBDCs) in a speech in Dublin on March 22. Bloomberg reported on the speech the same day.

Per the report, Carstens explained that a CBDC could facilitate a bank run, enabling people to move their funds from commercial banks to central bank accounts faster, thus destabilizing the system. Another issue that Carstens said arises with CBDC use, according to Bloomberg, is the different impact of interest rates on the public’s demand for money.

Carstens reportedly said that this influence could lead to bigger central bank balance sheets that require a buildup of assets, which could potentially impact the liquidity of the financial markets. Per Bloomberg, he also noted that there are enormous operational consequences for the central bank in the implementation of monetary policy and the traditional market’s stability. Lastly, he noted:

“Central banks do not put a brake on innovations just for the sake of it. But neither should they speed ahead disregarding all traffic conditions.”

As Cointelegraph reported in February, Carstens called Bitcoin a “combination of a bubble, a Ponzi scheme and an environmental disaster” and asked central banks to more closely regulate cryptocurrencies to prevent them from becoming part of the main financial system.

A report published in January by the BIS has found that seventy percent of central banks worldwide are conducting research into CBDC issuance.

Despite XRP Surge, Weekly Close Could Have Deadly Implications