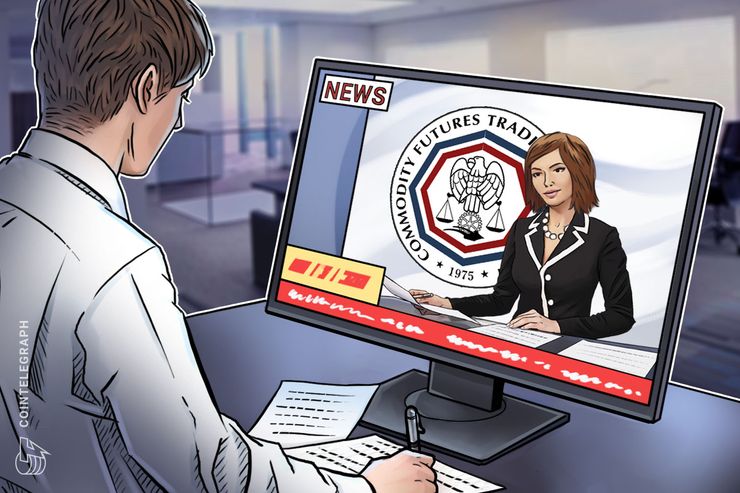 When Bakkt was first announced back in August, the platform had revealed that its first product would be Bitcoin futures that are physically delivered daily, subject to CFTC approval. Bakkt also said that it planned to hold Bitcoin on behalf of its clients via its “physical warehousing.”

According to “people familiar with the matter,” in February, the CFTC told the platform that if it were to have custody over its customers’ crypto, it would have to take additional steps to comply. In particular, the CFTC would “require disclosures of the venture’s  business plan and a public comment period, which would have further delayed approval.”

The WSJ reported that the plan for Bakkt to custody its clients’ Bitcoin then “ran aground” that month to avoid said further delays.

Bakkt and the CFTC are reportedly now considering other ways the platform can handle the futures contract so that it is compliant with the regulator.  According to the report, the CFTC has outlined various alternative options for Bakkt, including having the firm register as a trust company. However, other sources told the WSJ that such a process could also be time consuming.

Meanwhile, a spokesperson for the Intercontinental Exchange — the operator of the New York Stock Exchange, which is launching Bakkt  — told the WSJ:

“We are working through the regulatory review process and are looking forward to updating the market soon.”

Bakkt was first slated to debut in November, but delays around obtaining approval from the CFTC pushed back the deadline several times.

Nonetheless, according to CFTC commissioner Dan Berkovitz  in an interview this week, the regulator is currently “diligently” working on issuing an approval for multiple crypto-related applications, including for Bakkt.

As Cointelegraph wrote today, March 22, Bakkt has reportedly earned a $740 million valuation after it raised over $180 million in funding last year.

These Network Indicators Show that Bitcoin has Serious Strength