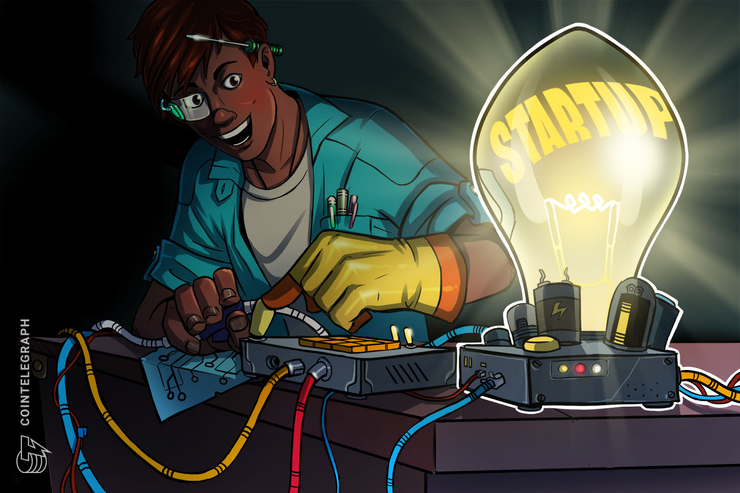 The CEO of transactions firm NZIA Ltd, Jay Joe, says Bahamian tech startups will need to lead the development of Project Sand Dollar, according to a report by the Nassau Guardian on May 31.

Project Sand Dollar is an initiative to tokenize the Central Bank of the Bahamas’ (CBOB) fiat currency as a central bank digital currency (CBDC), which is supposed to launch in the Bahamian district Exuma this year.

Joe discussed how he thinks participation from local banks, small and medium-sized enterprises, and entrepreneurs in CBDC implementation will be crucial to the budding token’s adoption. He also commented on how solutions built by local tech startups will likewise be important in driving the digital token’s mainstream use:

“We are going to build the back end and we will open up the front end to allow local entrepreneurs, tech startups, whomever to be able to build new products and create new services around CBDC. We feel that this is going to be a key aspect of really making this thing become a real, living, breathing thing that people engage in.”

As previously reported by Cointelegraph, The Central Bank of the Bahamas signed an agreement with NZIA on May 30 to develop the token, after naming the firm as its “preferred technology solutions provider” at the beginning of March.

CBOB initially announced plans for its CBDC at the Bahamas Blockchain and Cryptocurrency Conference in June 2018. Deputy Prime Minister and Minister of Finance of the Bahamas, K Peter Turnquest, commented on the importance of digital currency for an island nation, saying:

“A digital Bahamian currency is especially important for the many family islands as they have seen many commercial banks downsize and pull out of their communities, leaving them without banking services. As an island nation, where transportation can be an inconvenience for many, especially the elderly, and costly, we must offer financial services digitally and securely.”