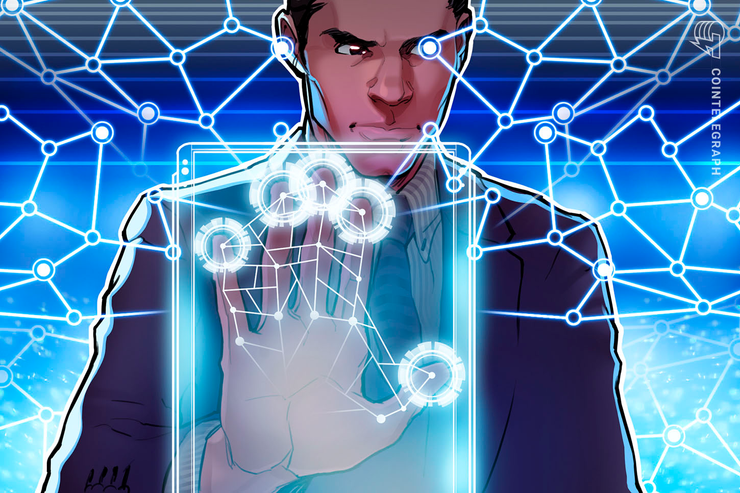 The Republic of Azerbaijan is planning to complete a project of blockchain-based digital identification system by the end of 2019. Farid Osmanov, director of the information technology department at the Central Bank of Azerbaijan (CBA), says that the new system will be adopted in the first quarter of 2020, local news agency Trend News reported on Nov. 6.

“Transition of the CBA to open banking”

According to the report, the CBA executive introduced the plans speaking at the fourth International Banking Forum. Osmanov reportedly highlighted the system’s prospects in terms of security of personal data transferred to credit organizations as well as processing the majority of operations remotely.

The representative noted that at the initial stage, the remote accounts will be opened for legal entities and individuals. At the final stage, the project targets the inclusion of other banking services and automation of fund monitoring systems preventing terrorism financing and money laundering, the official said.

Osmanov pointed out that the direct result of the system’s adoption will be the “transition of the CBA to open banking.”

Held in Baku, the capital of Azerbaijan and the largest city in the Caucasus, the International Banking Forum is a major financial and banking event in the region. The conference is carried out with the support of the CBA, the Financial Market Supervisory Authority and the Center for Analysis of Economic Reforms and Communications.

Blockchain-powered identification has been on the tech roadmap of Azerbaijan since 2018, with the local government enacting the “State Program on Expansion of Digital Payments for 2018-2020” for coordinating technological advancements in digital banking.

As reported, the CBA did not have plans to issue a central bank digital currency as of November 2018. In May 2018, the country’s Taxes Ministry stated that revenue from crypto-to-fiat transactions will be subject to taxation in Azerbaijan.

The World Has Gone Mad