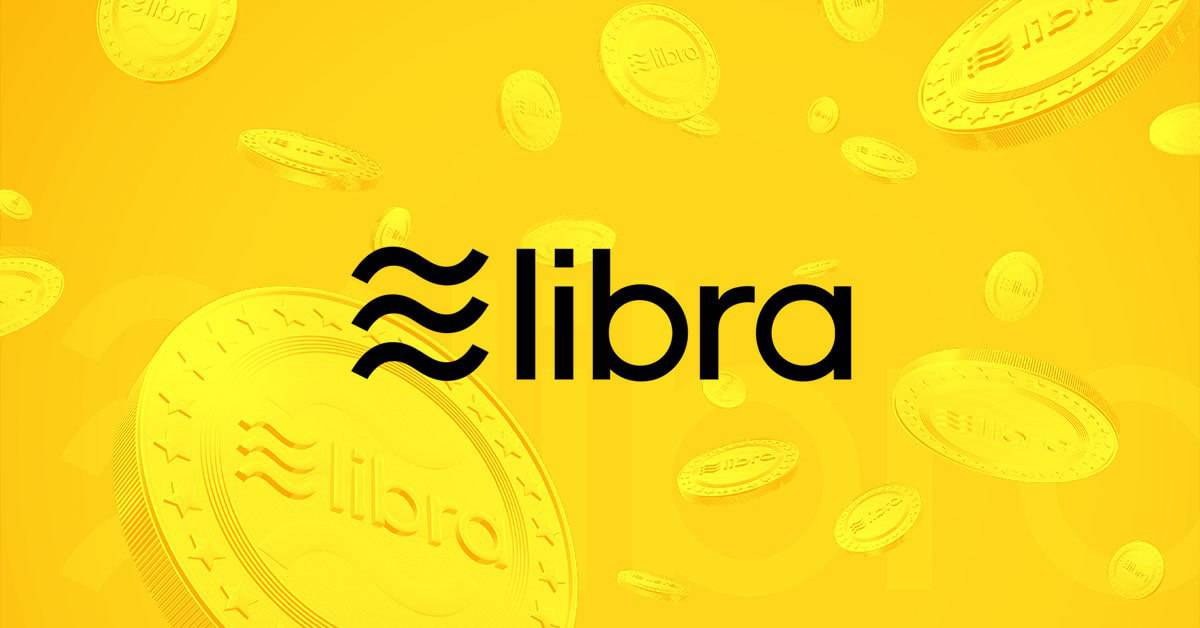 The Australian Prudential Regulation Authority (APRA) has reportedly submitted a framework to oversee digital wallets holding large amounts of value. If approved, it would also include Facebook’s controversial stablecoin, Libra, and its digital wallet – Calibra.

Upon its announcement, Facebook’s Libra quickly attracted the attention of watchdogs. The social media mogul also created a blockchain-based digital wallet called Calibra, that would store and move the future stablecoin.

While most regulators around the globe went against Facebook’s project, the Australian banking regulator APRA might be looking for a way to oversee Calibra. A recently published submission shows its intention to regulate digital wallets containing large amounts of value.

APRA acknowledges the technological developments in the financial sector and the introduction of stablecoins. It proposes to create a unified framework where the current and future economic systems can work cohesively.

“The new framework is intended not only to be fit for purpose for the current financial system but also be able to accommodate future developments and technological advances, such as proposals for global stable coin eco-systems that have been subject of significant attention in recent months.

Under this proposal, APRA’s role in the framework would be to oversee wallets that are widely used as a means of payment and store of significant value for a reasonable amount of time.”

Is There A Need For A Stablecoin In Australia?

Facebook’s Libra could be a stablecoin backed by real assets, but it’s not the only digital payment service coming from large technological companies.

Apple Pay is another type of digital wallet that currently receives more mass acceptance, and APRA’s views might support this. The report informs that because Apple’s product already works with the existing infrastructure run by banks, it would attract a significantly lower level of regulatory scrutiny.

In addition, the Reserve Bank of Australia (RBA) doubts the country’s need for its own central bank digital currency (CBDC). As Cryptopotato recently reported, the institution believes that Australia already has well-established and regulated digital payment services, and the public shows no real demand for a stablecoin.

With Libra’s continuous regulatory issues before its launch, the question remains if Australia, or any other country, would actually adopt it as a legal form of payment.

Enjoy reading? Please share:
Be the first to know about our price analysis, crypto news and trading tips: Follow us on Telegram or subscribe to our weekly newsletter.