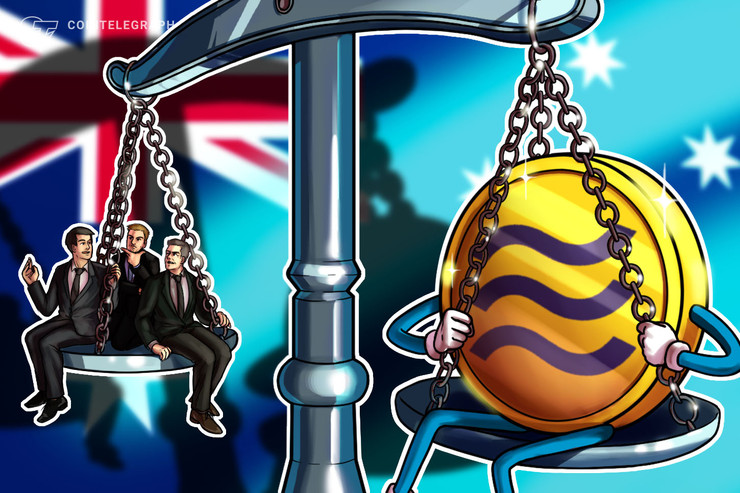 In an official proposal to the Senate published on Jan. 20, APRA submitted a possible regulatory framework dedicated to fintech and regulatory technology (regtech) covering topics ranging from digital wallets to data protection.

The proposed framework, “is intended not only to be fit for purpose for the current financial system but also be able to accommodate future developments and technological advances, such as proposals for global stablecoin eco-systems that have been the subject of significant attention in recent months.”

Overall, APRA admits that digital wallets are an increasingly important part of the financial system thanks to the growing popularity of mobile applications and online purchases. Still, the regulator sees two distinct types of digital wallets:

“Some, but not all, digital wallets hold stored value on behalf of customers and are pre-paid facilities. Others (such as Apple Pay) hold customers’ credit/debit card details and only facilitate payments from that nominated account.”

In the paper, APRA states that it would oversee digital currency wallets that are widely used for payments and value storage, such as Libra’s corresponding Calibra wallet, while excluding wallets that are mostly used to pass payments through, such as Apple Pay.

For wallets that actually hold the user’s value, APRA has started developing a new principles-based prudential standard to simplify the regulatory requirements for new types of fintech businesses.

The regulator also claims that its data collection efforts provide opportunities for regtech to support the industry.

APRA is collaborating with multiple other government agencies to develop a data governance approach. To facilitate this effort, it has set up a standing committee with the Reserve Bank of Australia, Australian Bureau of Statistics, Australian Securities and Investments Commission and Treasury to coordinate data collection activities across different agencies.

Regulators are slow to soften on Libra

Lawmakers have responded harshly to the Libra stablecoin’s debut and subsequent efforts to gain approval in different jurisdictions worldwide. As Cointelegraph reported at the end of December, Switzerland’s President Ueli Maurer said that — in its current form — Libra has failed and will not be approved, because central banks will not accept an asset backed by a basket of currencies.

Still, the parties involved in the Libra are still actively pursuing its development despite regulatory malcontent. Recently, the Libra Association — the governing body of the stablecoin — announced that it has formed a new committee to guide the network’s technical development.

This Technical Pattern Suggests Ethereum Is Gearing For Another Lift-Off

Jeremy Allaire: Bitcoin to Surpass $10,000 in June Because of Facebook