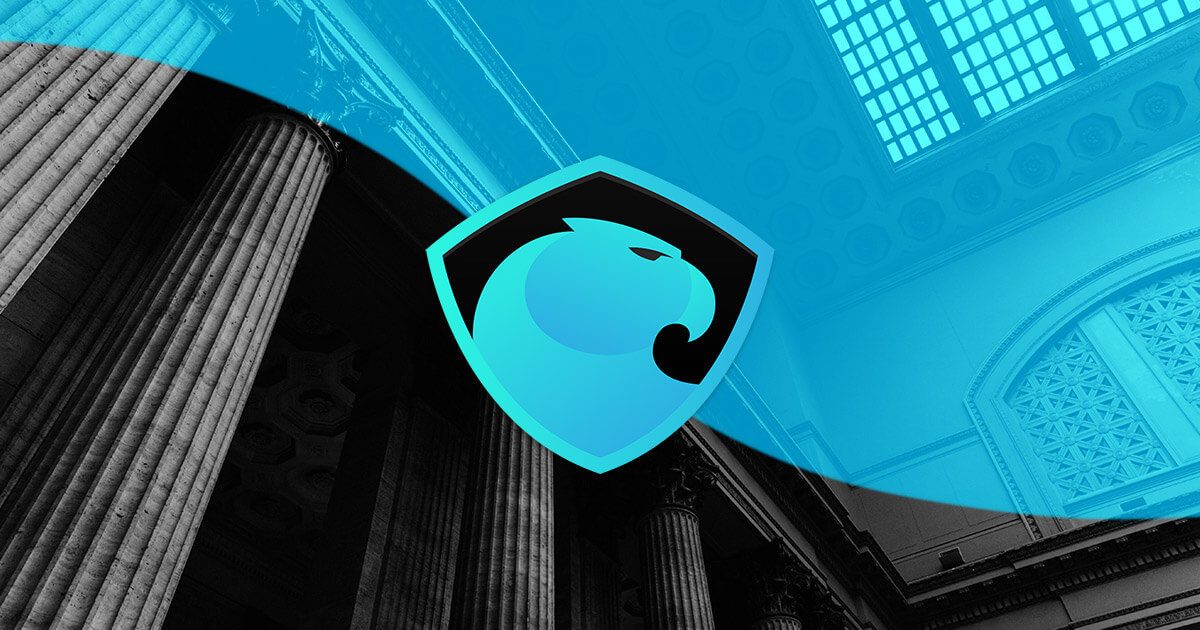 It’s new beginnings for Jorge Izquierdo, who would continue to be involved with Aragon albeit at a community level.

Aragon governance: Gone the other way

Jorge Izquierdo, the co-founder of the internet community and governance protocol Aragon, announced he was stepping down from the protocol he helped build to be worth over $132 million as of today.

Leading this team has been the privilege and adventure of a lifetime and I am immensely proud of what we achieved.

I feel quite sad that it’s come to this, but given circumstances following, I don’t think I can keep doing a good job.

Attributing the decision after being “offline” for two weeks following a doctor’s recommendation, Izquierdo said that he was dissatisfied with the way certain community decisions were taken in his absence.

“While I was off, a series of decisions were made in the Aragon Association (mainly wrt its governance) that I disagreed both with the decisions themselves and how they were taken,” he said in a tweet.

Izquierdo added that there were several proposals put forward to fix the doing, but there was “no willingness to revert or amend these decisions and actions.” He stated, “As a result, no changes were made. This motivated the team to leave, and it is also the reason why I am resigning.”

But despite the departure, Izquierdo said he would continue to be an active member of the Aragon community, push for true decentralization, and try to move the project forward using “any necessary means.”

Izquierdo attached a note he’d sent the Association to continue to “fight for freedom,” adding that Aragon’s work was larger than life and that it depended on no single entity or individual. “Even today, I can’t wait to live in this future. Let’s make it happen,” he signed off.

Finally, this is part of a note I sent the Association as a last attempt to stop this.

The ideas and what we were working for at Aragon are way larger than myself, the Association or even the Aragon project.

Even today, I can’t wait to live in this future. Let’s make it happen. pic.twitter.com/gf4oUdM8f9

Founded in 2017, Aragon aims to provide creators and entrepreneurs with the tools to create a fully decentralized organization/business vertical — using blockchain and its ANT token as a focus.

The project is fully open-source and led by the Aragon Foundation based in Switzerland. Its token also serves as a sort of a governance tool that allows holders to vote on Aragon’s future and how the project must proceed.

Study: Blockchain Can Reduce Food Fraud By $31 Billion Within 5 Years