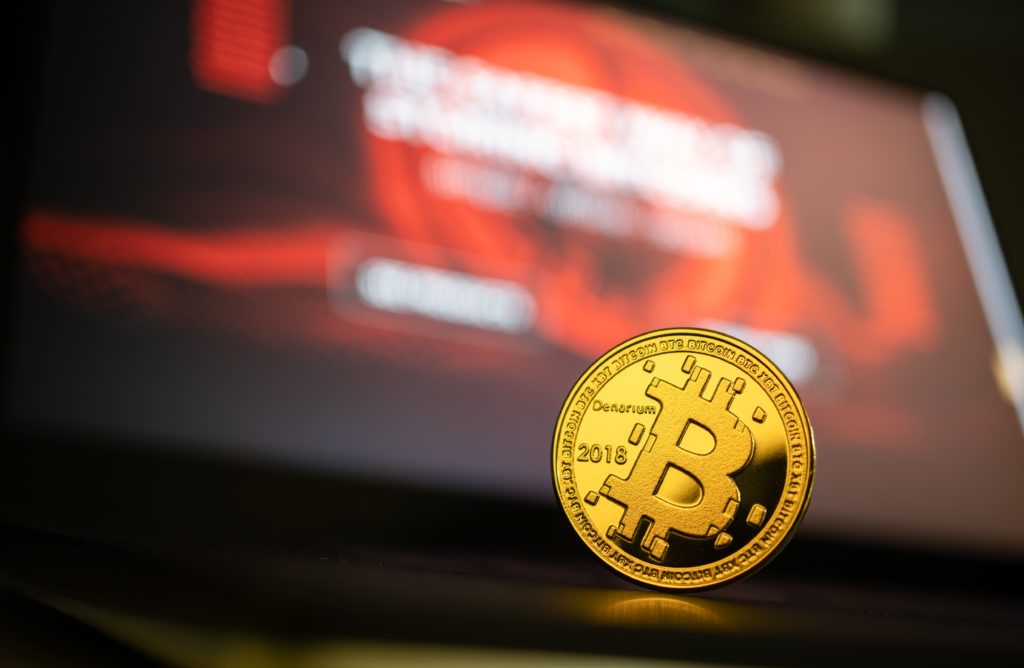 Bitcoin May Be On The Verge Of A Plunge, Analysts Warn

Save for yesterday’s price action, the movement in the value of Bitcoin throughout April has been rather bullish, leading analysts across the board to claim that cryptocurrencies are finally entering their next bull run. However, once yesterday’s news regarding Tether and Bitfinex came to light, resulting in a rapid 10% drop from $5,550 to $4,950 in BTC, analysts have begun to assert that a move lower may be likely.

Popular analyst Nick Cote explained that Bitcoin’s three-day chart has seen a bearish engulfing candle, BTC broke under its “range trend line,” and the Stoch Relative Strength Index (RSI) reading has begun trending lower, signifying that bulls are losing grip on the market. Cote did not mention a specific Bitcoin prediction, but he did quip “make your bull case, I’m listening,” done in an evident attempt to quash optimists’ hope.

Cote wasn’t alone in his belief that cryptocurrencies may be poised to head lower in the near future. HornHairs, another well-known trader, noted that in the past five years, so effectively most of Bitcoin’s life as a tradable, liquid asset, the two-day BTC chart has only seen five accounts of bearish RSI divergences. Today, per HornHairs, will “mark the sixth” time that this technical trend has been seen. This is notable, as on average, Bitcoin fell by 44.25% after these divergences were confirmed. For some perspective, a 44.25% drop from current levels would place BTC at approximately $2,900, below its yearly lows of $3,150.

Of course, historical action isn’t exactly indicative of future performance, but a precedent is set for at least a slight move lower, and a few others would agree.

As reported yesterday, trader Financial Survivalism believes that this move confirms that Bitcoin’s current market structure is like that seen in December’s downturn, but inversed. In fact, the recent action in the TD Sequential and Relative Strength Index (RSI) indicators looks almost identical to that seen in early-December but entirely inverted. Thus, if history is followed, BTC may be poised to see a $1,000 pullback, potentially to the $4,200 range.

Some, however, have tried to stay hopeful. In a Twitter post published on Friday morning, popular trader Josh Rager noted that he believes that Bitcoin could rally to $6,300 in the near future to meet a level of key resistance, in spite of the recent Tether debacle. Rager’s recent comment comes after he claimed that as
BTC has continually established higher lows without fail over the past few months (save for Thursday), the cryptocurrency could rally to a “peak interest area” in and around $6,400.

Even if this rebound doesn’t come to fruition as Rager expects, many investors’ long-term theses on Bitcoin remain unchanged. As Ikigai’s Travis Kling explains, there is “plenty of uncertainty” around Bitfinex, but over the medium and long-term, he is “unequivocally bullish for the space.”

17 Trillion Reasons to Own Bitcoin, Starting with the Elephant in the Finance Market