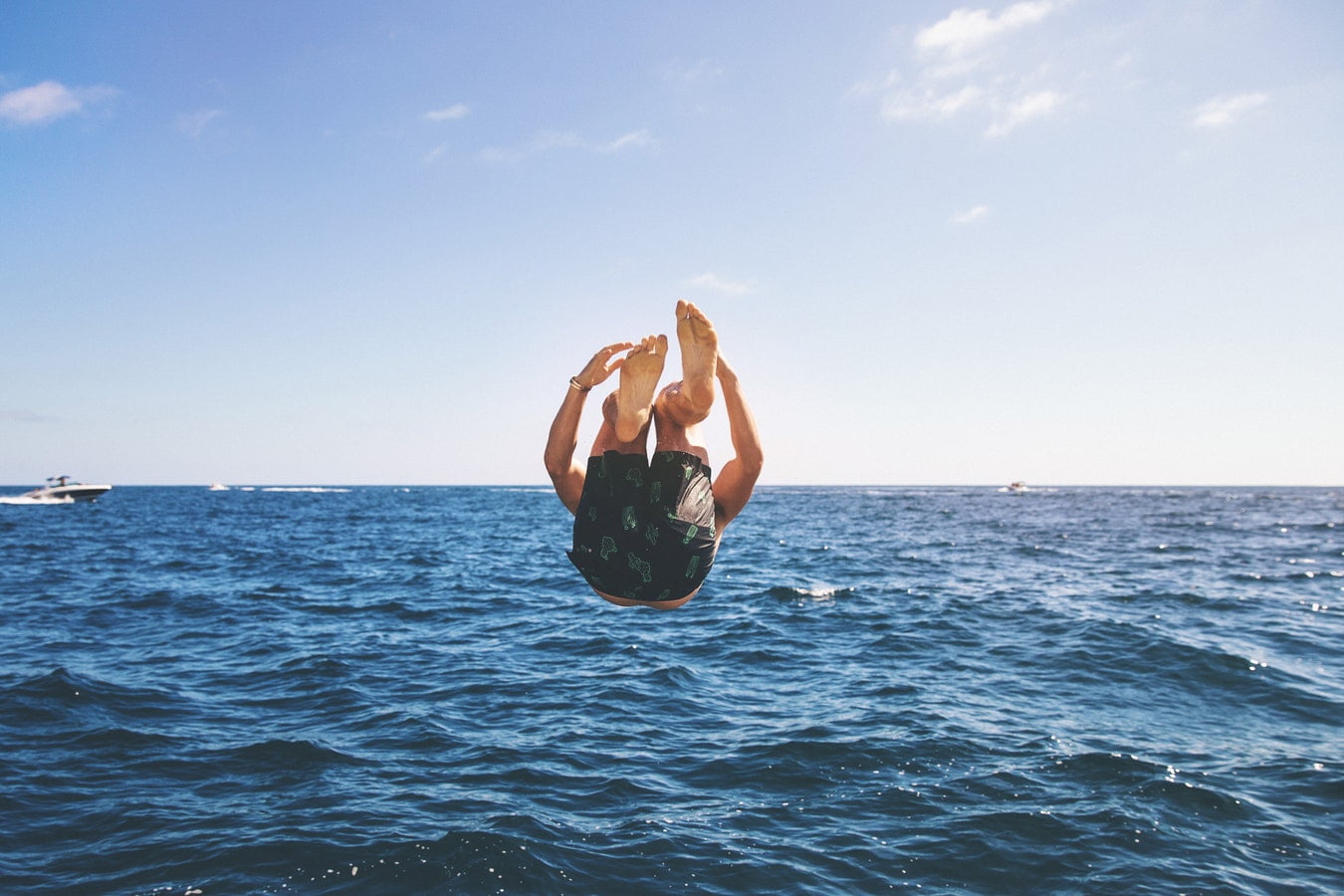 Bottom this, bottom that. At long last, prominent crypto analysts across the board are convinced that Bitcoin (BTC) has finally bottomed in this cycle, and will not see fresh lows for years, if at all.While this may sound like wanton wishless thinking, a strong case has been made for this theory. In fact, the “bottom is in” theory has garnered so much traction that some of the industry’s biggest names have subscribed.Related Reading: Prominent Analyst: Bitcoin (BTC) is Likely to Surge to 400k, Does This Mean the Bottom is in?Bitcoin Bottom Might Just Be InA well-followed trader going by “Mr. TA” on Twitter, the founder of a cryptocurrency education group, recently explained why he believes that Bitcoin has already put in its lows for this cycle.He explains that historically, BTC has found a price bottom about one year out from its quad-annual block reward reductions — what many refer to as “halvings” or “halvenings.” It is important to know that this is a known fact, as made apparent by an array of NewsBTC’s previous reports on the matter.Why I believe the Bitcoin bottom is in – looking at Bitcoin halving eventsAs you can see, around 1 year before the halving, a bottom formsA big move up is seen leading to the one year away date, then a drop to form the ultimate bottom, before this price isn’t seen again pic.twitter.com/r10PttfWw6— Mr. TA (@technical_anal) April 10, 2019
What makes Mr. TA’s analysis interesting is that he points out that around 15 months prior to 2015’s halving, there was a strong rally in which Bitcoin showed signs of going parabolic, a short period of stagnation, then a slowdown. Sound familiar? Well, that’s because the same is effectively going on now.If the current cycle plays out like that seen in 2015, Bitcoin may rally slightly further (potentially to $6,000), stagnate for weeks, before falling back under the $4,000 in a final bearish shakeout. But, in spite of all this, BTC will now establish new lows, meaning that a long-term price floor could be set in stone already.As aforementioned. Mr. TA isn’t the only one convinced that a bottom is in. Per reports published just days ago, Dave The Wave, a long-term trend chartist, claimed that Bitcoin’s recent push past $5,000 isn’t a sign that parabolic price action is on the horizon. Instead, this uptick signifies that the bottom is in, explaining that now, the chances of a higher high followed by “further higher lows” are practically 100%. For those who missed Technical Analysis 101, this is a simple sign that a bearish trend has bitten the dust.The significance of the breakout was not new all time highs tomorrow, but a confirmation of the bottom – a higher high, no doubt to be followed by further higher lows. pic.twitter.com/b2vm0xbWZn— dave the wave (@davthewave) April 8, 2019
Travis Kling echoed this analysis to a tee in a recent Twitter comment. In response to an inquiry from The Crypto Dog, the former Wall Streeter noted that “in the seven weeks leading up to April 1st,” the chances that BTC would retest the low it established in December at $3,150, “diminished significantly.” He added that the price action experienced in April so far, which catapulted BTC to and well past $5,000 and altcoins to fresh year-to-date highs, is “the (effective) nail in the coffin for new lows.” In other words, put short and sweet by Kling, “a retest is now highly unlikely.”What’s Next For BTC?Well sure, the bottom is in, but what’s next for BTC in this market? Answers to this pressing question span the entire spectrum of bulls and bears, but by and large, most prominent traders seem to be leaning somewhat bullish. Here’s why, and here’s what they see.Short-term, traders are extremely bullish. CryptoHamster, a subscriber to fractal analysis and how that applies to cryptocurrency, recently posted the chart below on Twitter, accentuating the similarities between Bitcoin’s price action on Wednesday and that seen last Wednesday. Barring that the trend shifts, Hamster is hinting that BTC could rally to $5,600 in the coming days.🤔#bitcoin $BTC $BTCUSD pic.twitter.com/Y27jttyyEN— CryptoHamster (@CryptoHamsterIO) April 11, 2019
Long-term, analysts are also convinced that bears are in their death throes. The Super Guppy, a measure that weighs support and resistance levels to predict trends and their respective reversals, has flipped bullish on BTC’s one-day chart. The last time the Guppy was green was in early-2018, which was when cryptocurrencies began to unwind from 2017’s bubble-esque activity.But where does this leave Bitcoin for the long haul? As a recent poll revealed, $100,000 and beyond, that’s where. But as to when BTC will reach that quixotic price target, no one is all too sure.Featured Image from Unsplash