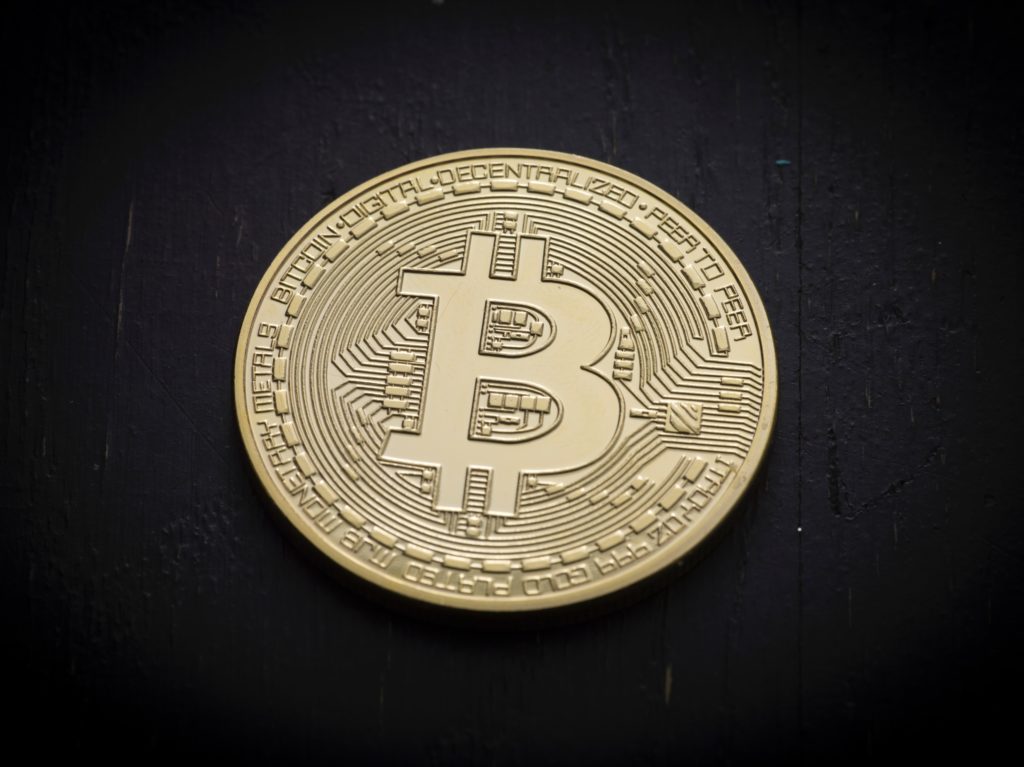 Bitcoin Has No Floor

It isn’t a secret that Bitcoin (BTC) is an embryonic market. The cryptocurrency, launched ten years ago, has long been subject to the whims of speculators, creating a volatile and unpredictable market for all but the most skilled traders. Even still, analysts en-masse have sought to discern where cryptocurrencies will find a long-term floor.

Leading researcher Alex Krüger‏, however, alleges that it would be illogical to claim there are bottoms in this nascent market. In a recent Twitter thread, the New York-based investor laid out the reasoning for this claim, even as the world’s most fervent technical traders have pinned prices to a bottom.

Krüger‏ explains that from a top-down perspective, demand for cryptocurrencies, even Bitcoin, remain mostly speculative, rather than fundamentally-based. With this in mind, he adds that there is no official floor (or peak for the matter) for BTC, both from the demand and supply side. Doubling-down on the speculation bit, Krüger‏ noted that there remains irrational exuberance, along with “worthless s*itcoins worth $100 million or more.”

1/ The Ethereum Constantinople hard fork is finally taking place in about 12 hours (around 3PM EST).

Some fear this may unleash another crypto-wide market through the lows, just as it happened in November during the Bitcoin Cash fork.https://t.co/2VXEgax6y9

Yet, Krüger‏ went on to bite his tongue, noting that it isn’t all doom and gloom for this market. He explains that by many measures, fundamentals for this ecosystem are better than ever, echoing a claim made by Dan Morehead of Pantera Capital. In a recent thread, Krüger‏ himself drew attention to some positive fundamentals developments: trends in the macroeconomy, the potential approval of a Bitcoin ETF, among an array of other news. He elaborated that order book-wise, depth (liquidity) has also improved dramatically, leading to more positive price action and industry developments.

The markets researcher even remarked that there’s a chance that the drawdown in the Bitcoin price in November/December could have been true capitulation, and could thus set precedent for the return of the bulls.

Declining Ethereum Issuance is Supportive, But a Drawdown is Possible

Still, he went on to accentuate his point that a further crash in the value of digital assets isn’t off the table. While the issuance of Ethereum (ETH) has been dropping since December, due to the so-called “Ice Age,” Krüger‏ notes that there is currently a false bullish narrative surrounding the Constantinople hard fork, which just activated.

This narrative purportedly exacerbated recent price movements, as seen in the relatively drastic fluctuations in the price of Ether day-to-day. And with this in mind, coupled with the fact that the Bitcoin Cash hard fork seemingly led the crypto market lower in mid-November, Krüger‏ concluded that Constantinople has the potential to unleash another crypto-wide market drop through the lows. But as of the time of writing, it appears that the activation of the pro-scaling and issuance reduction blockchain upgrade has yet to impact cryptocurrencies negatively. In fact, as of the time of writing, Bitcoin and its brethren are up slightly.