Genesis Global Trading, a crypto lending platform has recently shared a snapshot of its lending activities for the period 2018-2019. According to the report, the firm has loaned $1.53 billion since its launch in March 2018. 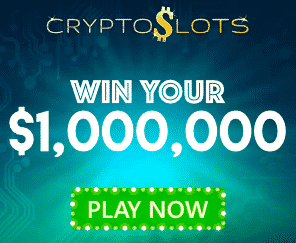 NewYork Times reported that the billion-dollar figures are indicating the increasing demand for the emerging lending market for cryptocurrencies. Nevertheless, Genesis Global trading had lent the funds to institutional borrowers including hedge funds and other financial companies. New York Times, reported that;

Although reports reveal $1.53 billion is the total loan amount for the year – the company evaluates that it generated $425 million in loans in just Quarter 1. Nevertheless, the firm is currently processing 30,000 bitcoins in terms of the loan. Moreover, the Genesis Trading reported the figure of $425 million from the first quarter which is 15 percent of the total figures to the end of 2018.

Michael Moro, Genesis of Trade Chief Executive Officer spoke about the increasing rate of digital asset borrowing and the fewer platform that offer similar service Genesis does. It says, there were very few platforms and now we expect more such players to hit the market and so to reduce the lending rates.

“We expect more new entrants into the market, and the lending rates proportionately lower. But since this space is still so new, I think that the strong growth will continue for quite some time,”

While Bitcoin isn’t well-performed as it was in late 2017, the institutional borrower jumped up higher in the year 2018 and the first quarter of 2019. Genesis Trading is the largest OTC cryptocurrency brokerage which reportedly had $183 million in active loans – such loans are denominated in Bitcoin (BTC), Ethereum (ETH), XRP, Bitcoin Cash (BCH) and so forth.

From the reports, its reveal that 68 percent loan was denominated in BTC, 6.7 percent were for XRP, 3.6 percent each in ETH and LTC.

Loans denominated in crypto is yet another means of potential earning opportunity as per Moro. He says that; 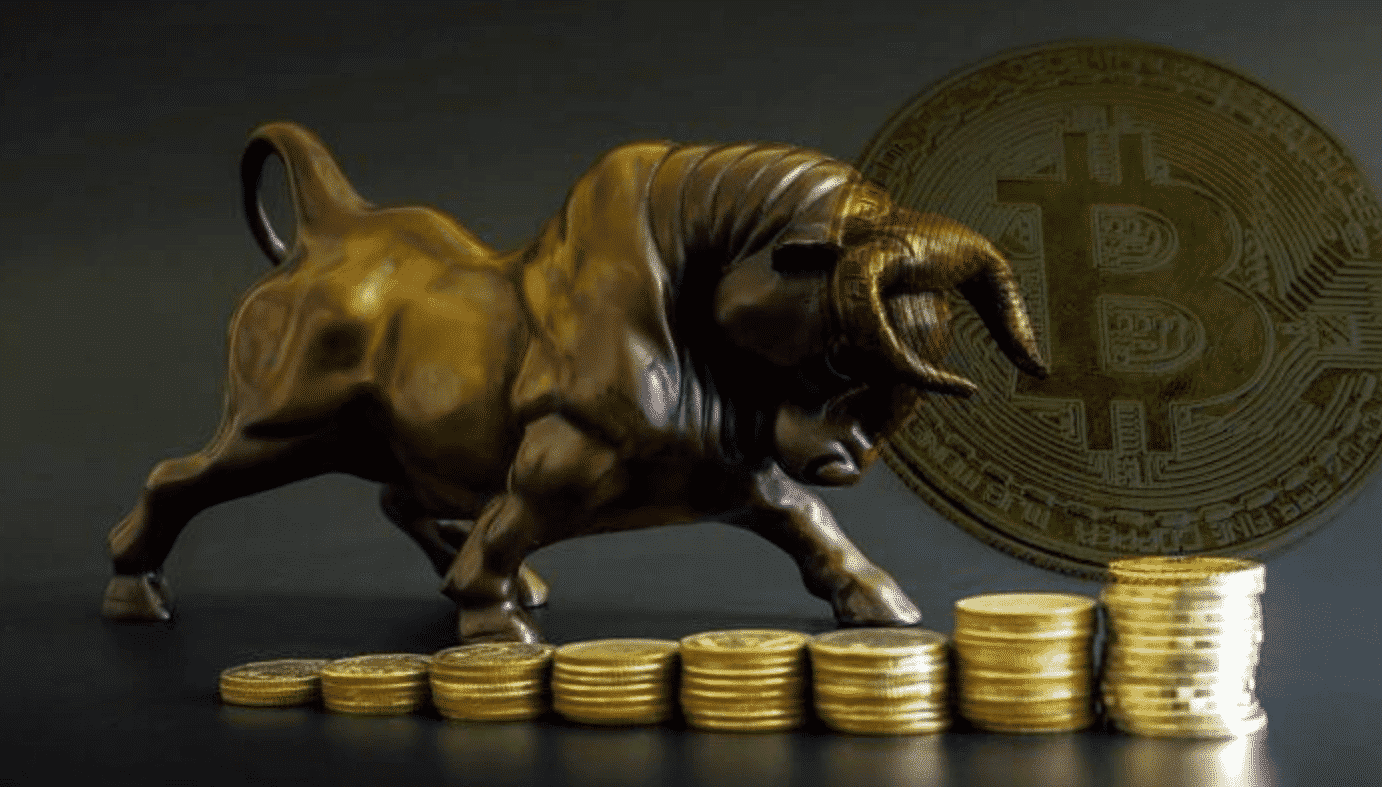 Article Name
American Genesis Crypto Lending Firm Discloses Loan Figure Processed To Institutional Borrowers
Description
Genesis Global Trading, a crypto lending platform has recently shared a snapshot of its lending activities for the period 2018-2019. According to the report, the firm has loaned $1.53billion since its launch in March 2018.
Publisher Name
Publisher Logo 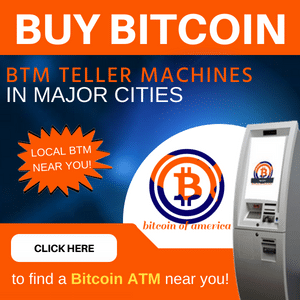 Crypto News From the Spanish-Speaking World: Oct. 6–12 in Review