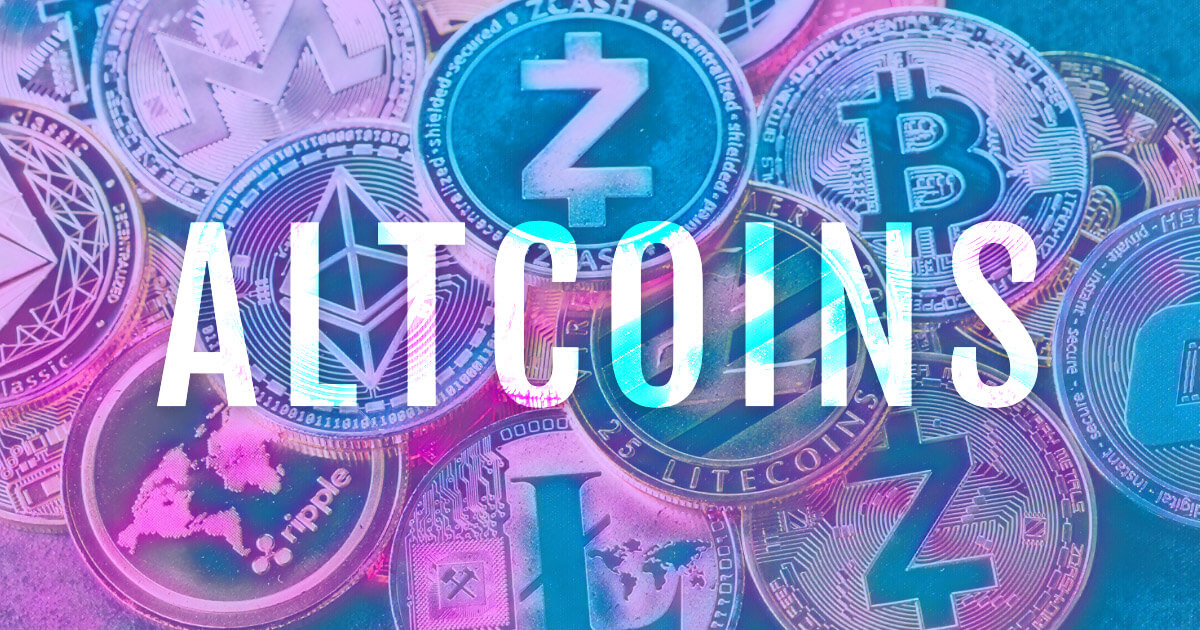 “Altcoin season” may have begun as coins aside from Bitcoin and Ethereum take center stage, outperforming strongly against BTC and the U.S. dollar.

Nearly every cryptocurrency in the top 100 by market capitalization is up in the past 24 hours, save for Tron (TRX), NEXO, stablecoins, and Siacoin (SC).

Ethereum has also started to outpace Bitcoin once again, showing the strength of the altcoin market. Many believe that profits that investors took on BTC are cycling into altcoins, hence Bitcoin’s stagnation in price.

Altcoins have seen extreme strength over the past 48 hours.

Synthetix Network Token (SNX) is up 30 percent in the past 24 hours, pushing past $10 for the first time ever. The cryptocurrency is erupting higher as there are high expectations for new products and for the launch of a second-layer scaling solution in collaboration with Optimistic Ethereum, a rollup-based network.

Uniswap (UNI), too, is up 21 percent in the past 24 hours. There are also expectations that it will launch some sort of second-layer scaling solution in collaboration with Optimistic Ethereum, yet this has yet to be confirmed by developers.

Cardano (ADA) is also shooting higher. The coin is up 17 percent in the past day.

This may be set to continue, according to prominent trader “CL207”. The trader commented that he just saw a spike of capital flow into the DeFi market via an over-the-counter transaction, suggesting there are large buyers expecting the decentralized finance market to gain steam in the weeks ahead.

Bitcoin preparing for a drawdown

Bitcoin could face a drawdown, though, which could put the ongoing altcoin rally at risk.

Michael Novogratz, the CEO of Galaxy Digital and a former Goldman Sachs partner, says that Bitcoin is “vulnerable” to a pullback after gaining around 100 percent in the past six weeks.

Others have shared this sentiment online, citing the overbought nature of the Bitcoin and cryptocurrency market at current levels.

A Bitcoin drawdown would likely cause altcoins to drop further than BTC, as altcoins often act as “high beta” versions of Bitcoin in bear trends.