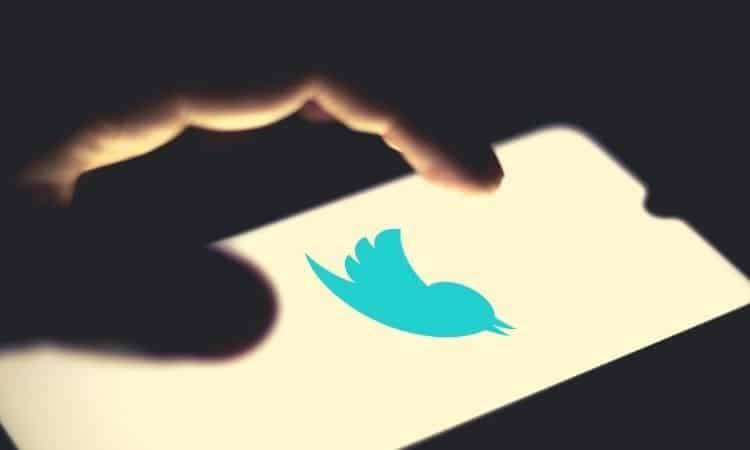 The latest twist regarding the notorious Twitter hack from July indicated that the 17-year old alleged mastermind of the entire operation owns over $3 million worth of Bitcoin. Graham Ivan Clark faces 30 criminal charges, and his bail was set at $725,000.

As CryptoPotato reported in mid-July, unknown perpetrators gained access to numerous accounts of famous individuals and companies on the social media giant Twitter.

With time, more detailed information started surfacing regarding the nature of the hack. The Twitter Support team revealed that the attackers gained control over the company’s internal systems after a spear-phishing attack. Most recently, reports emerged alleging a 17-year old to be behind the entire operation.

According to a Tampa Bay Times report from this weekend, the alleged Graham Ivan Clark is quite familiar with Bitcoin. Aside from promoting the fake BTC scam as part of the hack, he has over $3 million worth of the primary cryptocurrency.

However, the prosecutors claimed that he obtained all of his bitcoins illegally. One of them suggested that “based upon the conduct of this defendant, I believe it’s appropriate to assume that every single penny that [he] has access to is by ill-gotten gains. And we are talking about millions of dollars.”

Because of these allegations, the prosecutors sought bail at $1 million per charge for each of Clark’s 30 counts. They also noted that according to a Florida case law, Clark must prove the legitimacy of the money he used to post his bail.

Clark’s defense attorney David Weisbrod denied the accusations that his client’s assets were obtained illegally. He referred to a 2019 criminal investigation in Hillsborough and Santa Clara, California, in which local prosecutors obtained a search warrant and seized $15,000 in cash and 400 bitcoins from Clark.

The prosecutors declined to charge Clark later on, and they had to return the cash and 300 out of the 400 seized bitcoins. This, according to Weisbrod, legitimizes the nature of the BTC funds worth now about $3.3 million.

“I can think of no greater indication of legitimacy than law enforcement giving the money back,” argued Weisbrod and asked the judge to set bail at $20,000.

Ultimately, the judge set bail at $25,000 per 29 counts. For the 30th, he ordered Clark to wear an electronic monitor and be confined to his home, except for visits to his attorney and the doctor.