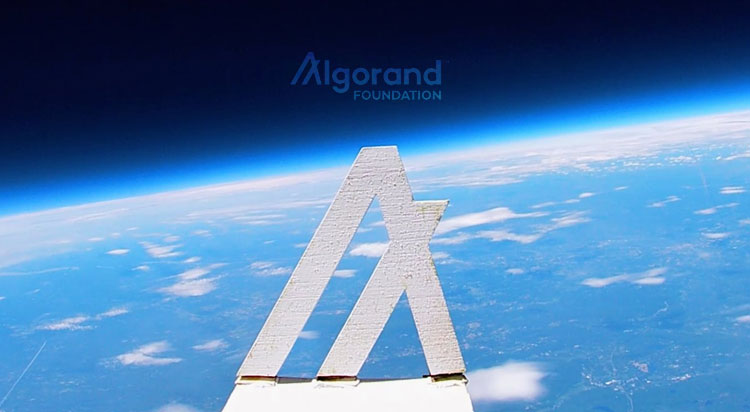 The Algorand Foundation announced today a staking rewards program that will reward its community with 200 million Algos, bring additional opportunities and reward those who share its vision for the long-term success of the Algorand network and its technology.

The program provides 200 million Algos to registered participants, allowing them to increase their position in Algos by holding the token. The rewards will be distributed over the course of four 6-month periods, a total of two years, to qualifying participants who commit by registering (via a zero value transaction) by block number 1618450, which is expected to happen on August 31st, 2019. Only the first 200 million Algos across the registered wallets will be eligible.

Participants have an opportunity to earn a return of more than 100% by participating in the program. The return rate could increase if some users choose to voluntarily disqualify themselves by dropping out of the program. The Algos which the disqualified users would have received are returned to the reward pool to be distributed to the remaining eligible users.

The entire reward pool is fixed, and 50 million Algos will be distributed on a stake weighted basis to remaining qualifying participants at the end of each 6-month period, according to a published schedule.