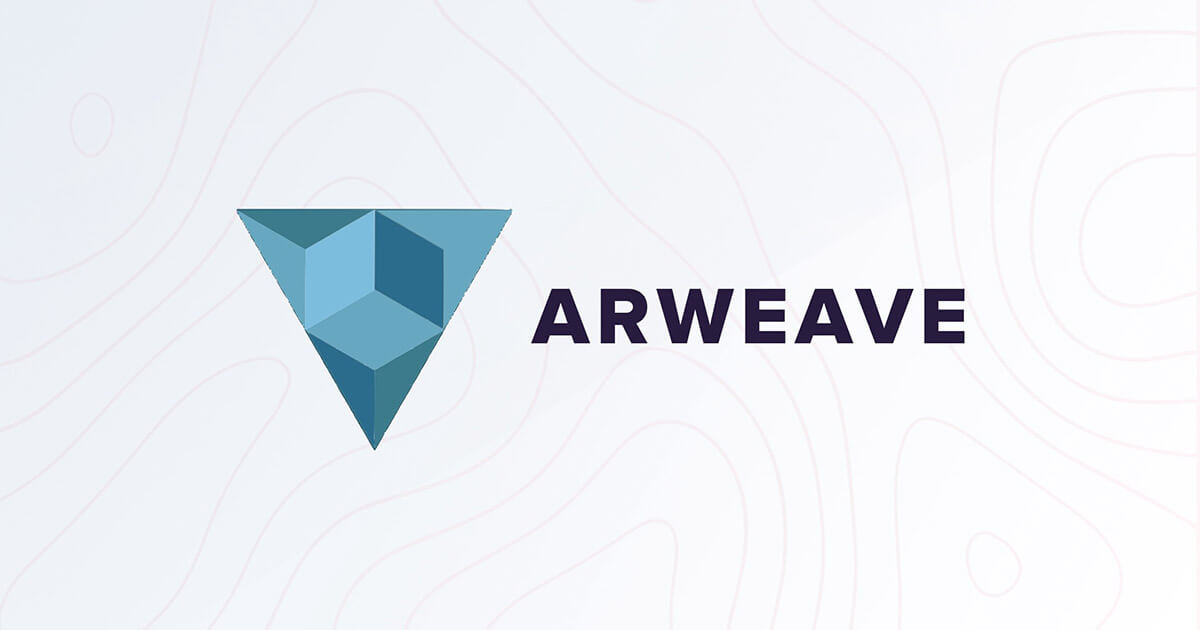 Andreessen Horowitz (a16z) and Multicoin Capital have been unveiled as the latest investors to fund the development of Arweave. The distributed internet protocol, designed to facilitate an undeletable, uncensorable web, has gathered cross-industry support in its quest to build a “permaweb.”

Since being founded in 2017 by Sam Williams, the project has gone from strength to strength and successfully launched its mainnet over a year ago. More than 45,000 items have since been uploaded to Arweave’s permanent web, consisting of distributed disk space provisioned by nodes, whose operators are remunerated for their services.

“Arweave is creating the permaweb, a critical piece of infrastructure in the Web3 stack,” said Kyle Samani, Managing Partner at Multicoin Capital.

“The core concept of the permaweb is foreign to most people because it’s an entirely new market that has never existed before. We don’t expect Arweave to replace the Internet Archive; rather, we expect the market to expand exponentially as there are many verticals beyond internet archiving that want permanent storage but didn’t know it was possible before. Arweave is pioneering an absolutely world-changing idea.”

Multicoin Capital’s investment-led thesis has seen it fund projects whose business model, tokenomics, vision, and team closely align with its own benchmarks. Although Multicoin Capital hasn’t revealed the criteria that saw its partners greenlight a seed investment in Arweave, they are likely to have been impressed with its community-building efforts and the economic incentives built into the native AR token.

Architects of the so-called Web3 movement are committed to building an internet that is more private, more immune to censorship, and in which data belongs to its owner rather than to the service provider. Arweave feeds into this narrative, with its permaweb supporting a censorship-resistant internet where neither governments nor the effects of linkrot can prevent information from being accessible in perpetuity.

Arweave’s founder Sam Williams has spoken of a desire to create “the new Library of Alexandria,” a digital trove of information that is not susceptible to the ravages of time or to the whims of internet censors. The $5M of funding received from a16z, Multicoin Capital and Union Square Ventures over a six months period will support this mission.

Crypto VCs have become some of the most critical trend-spotters and project-makers in the space, with their capital helping to fuel a diverse array of projects including blockchain protocols, layer twos, middleware, scaling solutions, and dApps. Arweave’s determination to fix up the broken web that’s riddled with dead links and defunct sites has struck a chord with the industry’s VCs, who see a project with genuine utility and possibly with long-term rewards for their early-stage support.

Related Topics:cryptoslatetcrTCRNewsTechnologythecryptoreportVenture Capital
Up Next

Bitcoin Likely to Break Past $10,000 in Next Bout of Price Volatility