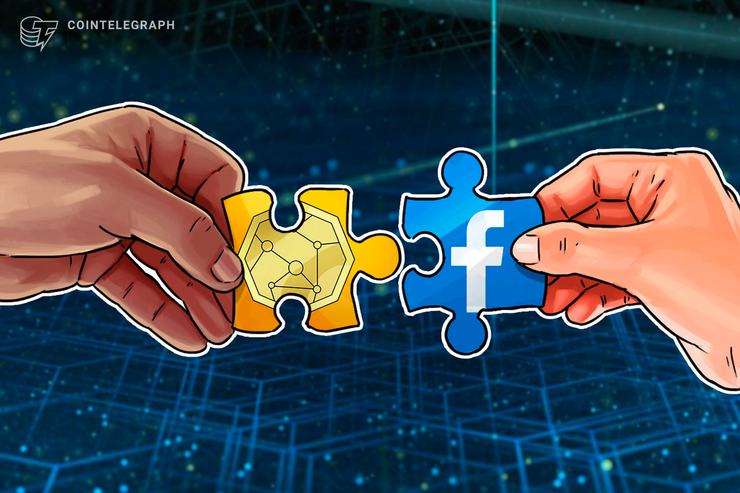 Speaking to Cointelegraph at Blockchain Week Rome, Teck Chei, partner at Binance Labs, said that he sees Facebook’s Libra Project at a step forward for crypto and increasing public awareness.

“I think having a company like Facebook, with such tremendous reach and distribution, into all different countries around the world – having them be interested in cryptocurrency and launching one is a very very positive thing for our industry. It brings a ton of awareness to people who have never heard of cryptocurrency.”

Binance is one of the largest cryptocurrency exchanges in the world at present. Binance Labs are the company’s venture arm.

Regarding concerns over Facebook’s use of crypto representing a step towards centralization, Chei remarked that they are one of 100 founders of Project Libra.

Binance and Facebook will be able to work together, Chei predicted:

“We naturally will engage with Facebook to kind of see how we can help advance the industry together.”

Facebook’s Libra project has been subject to no small amount of criticism, both from governments suspicious of Facebook’s data use and from die-hard crypto followers concerned about centralization.

In the United States, Libra will be the subject of Congressional hearings in July over concerns that Libra cryptocurrency will pose a threat to security. After briefings on the subject last week, Representative Emanuel Cleaver II reportedly commented that

“We’ve seen the significant damage that foreign adversaries and bad actors have wrought on our democracy through Facebook’s platform, and that was simply through messaging and advertising.”

Chei’s commentary comes on the heels of Gin Chao’s statement that Binance was engaged in official discussions with Facebook, as Cointelegraph reported on June 28. Chao said that Binance was “looking forward to working with libra as much as we can.”

Earlier in June, Binance announced that the exchange would stop serving clients based in the United States in September as they configure a U.S.-dedicated platform.