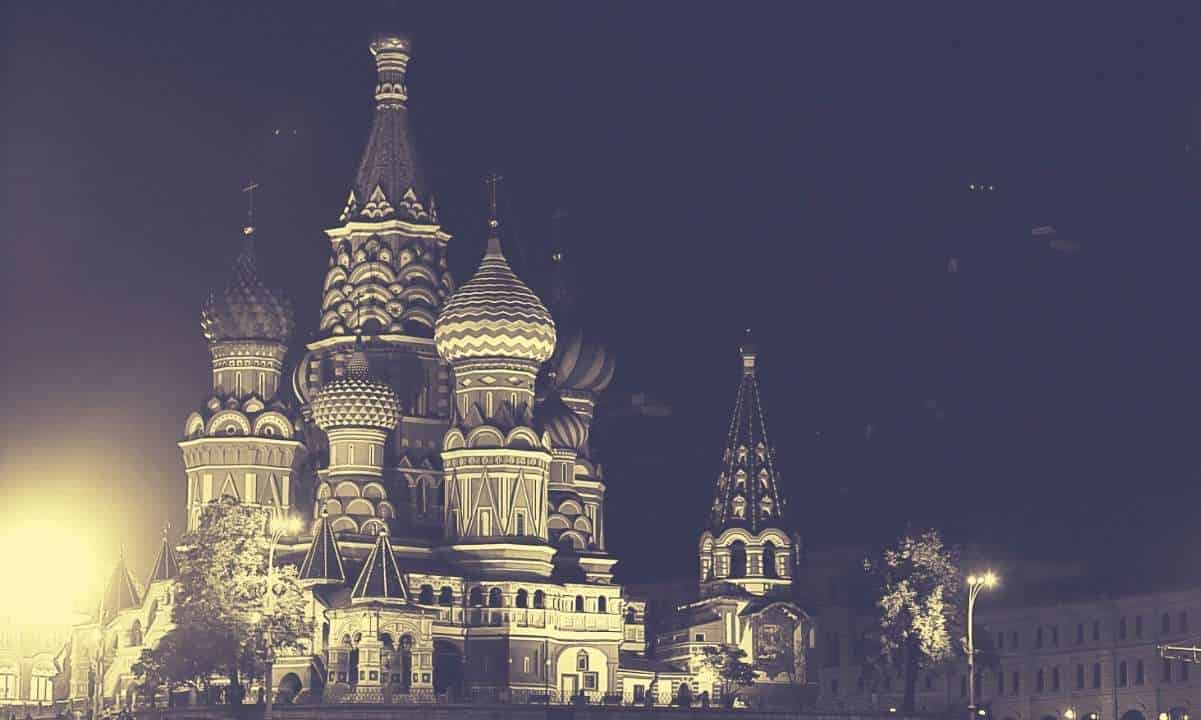 Russia’s relationship with cryptocurrencies and blockchain-based technology is undoubtedly a tumultuous one.

While the country appears to support the nascent tech behind digital currencies, it’s also taking steps to limit their usage as much as possible.

According to a new explanatory note that refers to a newly-passed law on cryptocurrencies, the central bank of the country proposed to set limits on the annual investments that unqualified investors can make.

The Bank of Russia suggests that retail investors should be able to invest no more than 600,000 Rubles, worth roughly around $7,800 at today’s rates, per year.

It’s also worth noting, however, that this doesn’t only refer to cryptocurrencies but to “other digital rights” as well. According to the statement, the bank will be accepting public proposals, as well as feedback until October 27th.

The note also stipulates that the Bank of Russia has certain regulatory competencies in relation to the Digital Financial Assets (DFA) act.

As CryptoPotato reported earlier this year, the country passed the DFA bill in July after it considered a few radical and different implementations.

There has been much confusion surrounding the legislation. For example, there have been suggestions to legalize cryptocurrency mining for assets such as Bitcoin and Ethereum. However, miners wouldn’t be able to receive their rewards because they are paid in the mined cryptocurrency.

Speaking on the matter was Dmitry Zakharov, CEO at Moscow Digital School, who said:

“The wording doesn’t bode well for miners, since it’s not clear how they can receive remuneration.”