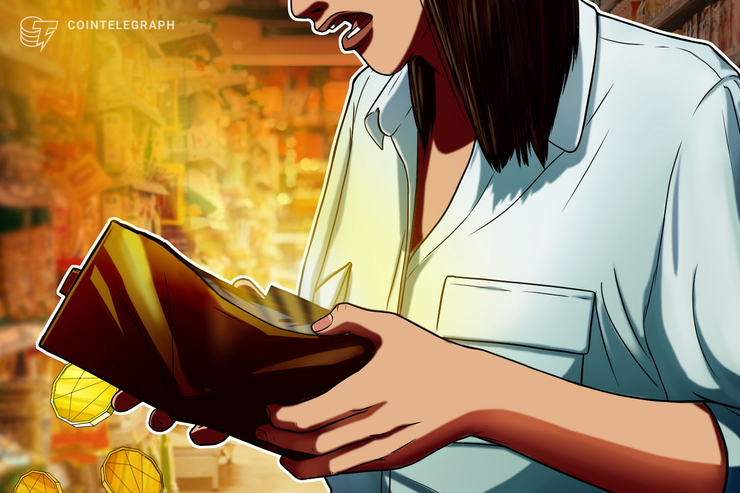 Fusion Network’s token swap wallet was compromised. Roughly a third of FSN tokens was stolen as a result.

Fusion Foundation announced in a Medium post published on Sept. 29 that its swap wallet was compromised, which resulted in the theft of 10 million native FSN and 3.5 million Ethereum (ETH)-based ERC-20 FSN tokens. The total worth of stolen FSN tokens was estimated at around $6.4 million at that time.

The Foundation’s investigation has not revealed any other affected wallets so far. The alleged cybercriminal reportedly started to launder the coins already:

“After the currency was stolen, abnormal wash-trading behaviour occurred, and some of the stolen tokens were sold across exchanges, in particular Bitmax and Hotbit.”

The attacker reportedly obtained access to the wallet by stealing the private key associated with it. The author of the post claims that “the Fusion Protocol and technology itself has been and remains secure.”

In an attempt to prevent the laundering of the funds in question, deposits and withdrawals of FSN tokens have been reportedly suspended on cryptocurrency exchanges such as Huobi, OKEx, Bitmax, Citex and Hotbit. All the funds remaining in the token swap wallet were moved to a cold wallet, abnormal transactions are being tracked. Lastly, the Foundation is also working on some unspecified technological approaches to recover the funds.