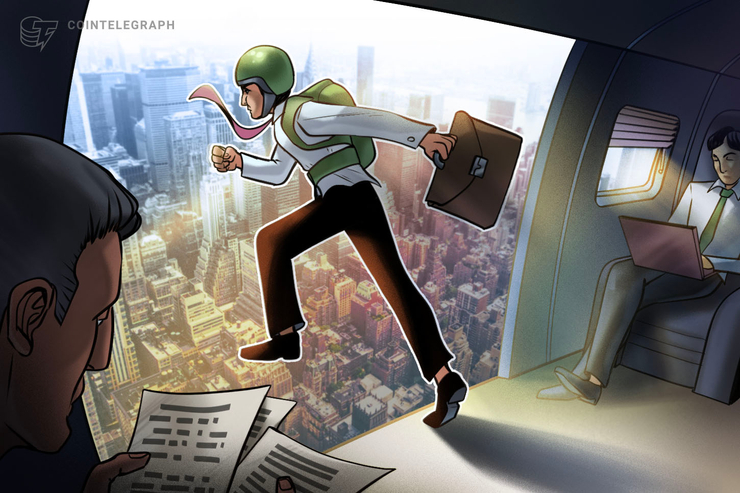 Fintech startup SoFi — known for its online lending services — has seen three of its top executives depart from the company, the Wall Street Journal reports on June 4.

As Cointelegraph reported at the time, SoFi partnered with major United States-based crypto exchange Coinbase in February to roll out crypto trading support.

All three have reportedly been working at the company before Noto took place as CEO last year.

Bradford, former Pinterest and Yahoo executive, was responsible for overseeing SoFi’s marketing, while Moss, a former executive at Wells Fargo, set the startup’s lending standards and Jain managed interactions with banks. A SoFi representative allegedly told the outlet that in the past year, the company hired 12 new executives and continues drawing “industry-best talent to SoFi.”

Former Intuit Inc. executive, Lauren Stafford Webb, and former Zynga Inc. executive, Jennifer Nuckles, will reportedly take Bradford’s place at the startup, while the successors to the other two departing executives have not yet been announced.

At the end of May, cryptocurrency asset management company backed by SoFi, BlockFi, announced that its interest-bearing accounts now support the gemini dollar (GUSD).