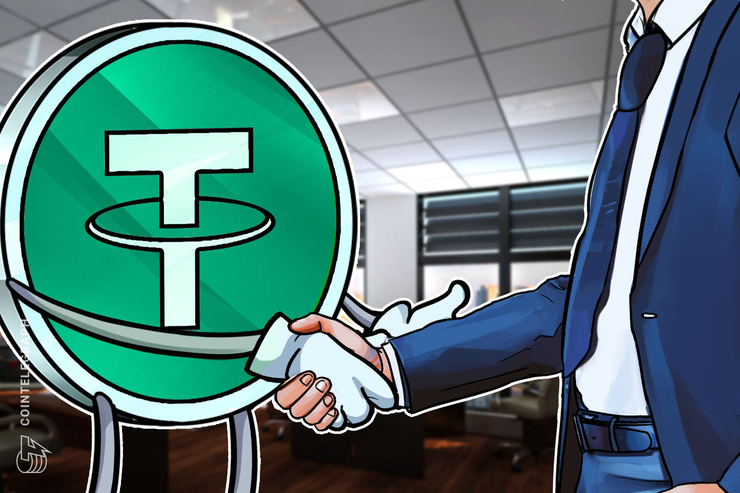 Blockchain tech company Tether has announced that it is partnering with EOS parent company Block.one to release its stablecoin (USDT) on the EOS blockchain (EOSIO), according to a press release shared with Cointelegraph on May 31.

According to the announcement, Tether developed the Tether EOS smart contract, which has been sent to the EOS account “tethertether” and peer-reviewed by the Canadian branch of EOS. Tether EOS is reportedly well-suited for peer-to-peer microtransactions, due to its delegated proof-of-stake design.

As reported by Cointelegraph on May 30, major United States-based cryptocurrency exchange and wallet service Coinbase says that it now offers trading and storage support for the EOS token. EOS is notably one of the most circulated tokens that has been added to the exchange in recent times, boasting a market capitalization of over $8 billion.

Tether, meanwhile, is in the middle of a case versus the New York Attorney General (NYAG) Letitia James, who accused crypto exchange Bitfinex and Tether of defrauding New York investors via a massive $850 million loss cover-up. Bitfinex lawyers subsequently moved to dismiss the case on grounds of inapplicable jurisdiction and subject matter.

Elon Musk’s SpaceX, With a $33.3B Valuation, Is About to Eclipse Tesla