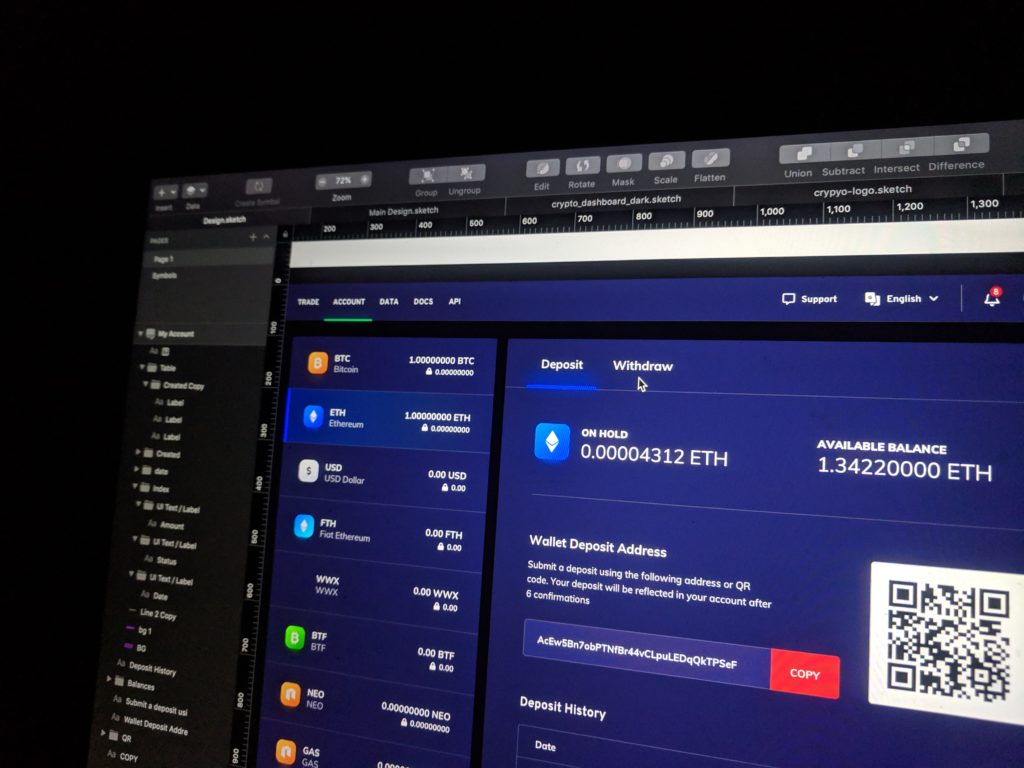 Bitcoin (BTC) has had a crazy past two months. In that time frame, we’ve seen the asset double, rallying from $4,200 to $8,600, the price as of the time of writing. Some claim that this is just the start of a massive uptick though.

In an OKEx email, Andy Cheung, Head of Operations of the exchange, suggested that BTC may soon revisit its all-time highs. In fact, Cheung added that “$20,000 is a conservative prediction” for Bitcoin in 2019. He looks to the fact that institutional investors are flooding into the market, which is indeed the case. Last week, multiple outlets revealed that Bitcoin futures platform, primarily used by institutional players, had seen record volumes. The CME is a perfect case in point, as its clients traded over 100,000 paper BTC on May 13th. Jaw-dropping.

Some have been even more optimistic, looking to $30,000 instead of a relatively mere $20,000. Bloomberg’s “Markets: Asia” segment recently called on Jehan Chu, a co-founder of Kenetic Capital, to talk up Bitcoin, and why this recent move to the upside is just the tip of the iceberg. Chu notes that at long last after Bitcoin’s been in existence for ten years, its “story has [started to] become reality.” As he put it alternatively, people are coming to the realization that cryptocurrencies are here to stay. With this, he notes that by the end of 2019, he expects for Bitcoin to be trading at $30,000 — 230% higher than current prices.

Backing this prediction, the investor looks to the fact that you see Facebook, JP Morgan, Fidelity Investments, and other households names in Silicon Valley and on Wall Street effectively endorsing the technology behind crypto assets by jumping into this space. These developments, in his eyes, will drive “mind share and drive adoption”. He goes on to look to the underperformance of Uber and other Silicon Valley IPOs as a way to back his theory that venture capital money is flooding into crypto, which many see as a non-correlated and an asymmetric play.

And to put a cherry on the Bitcoin cake, he suggests that the block reward halving will be decidedly bullish for the cryptocurrency. As reported by Ethereum World News previously, PlanB believes that the halving will set Bitcoin’s fair value at $55,000. While $55,000 for each BTC seems irrational for most, the analyst writes that money from silver, gold, negative interest rate economies, authoritarian and capital control-rife states, billionaires looking for a quantitative easing hedge, and institutional investors will eventually flood into this space.

Some have been a bit skeptical though. Bravado’s Lead Analyst, Bitcoin Jack, recently pointed out that BTC has enough fuel for one more leg higher, expected to peak at $9,800. From there, he expects for BTC to enter a “corrective pattern”, which will see the cryptocurrency potential move to correct $6,400.