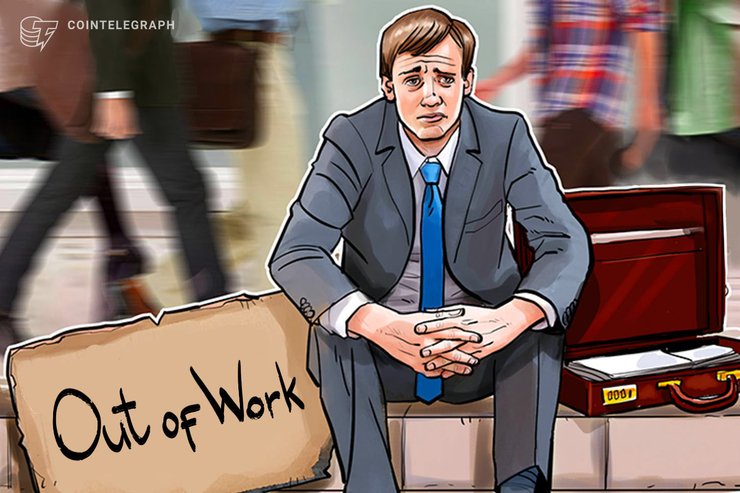 A source familiar with the issue told Bloomberg that Coinbase named Emilie Choi, vice president of business, data and international, as its new COO. Prior to the appointment, Choi — who served at Yahoo Inc. and worked on the original Alibaba investment and Flickr acquisition — worked on potential partnerships and acquisitions at Coinbase.

In recent months, Coinbase has lost several of its senior executives, including Tim Plakas, former head of OTC at Coinbase, who left the company to join cryptocurrency bank founded by Michael Novogratz, Galaxy Digital, and compliance officers Mikheil Moucharrafie and Jeff Cartwright who joined Facebook.

In early May, Coinbase’s chief technology officer, Balaji Srinivasan also announced his departure from the company. In his tweet, Srinivasan said that he had enjoyed his time at the exchange and that he will now take time off “to get back in shape — and up to speed on everything happening” when he was busy working at Coinbase.