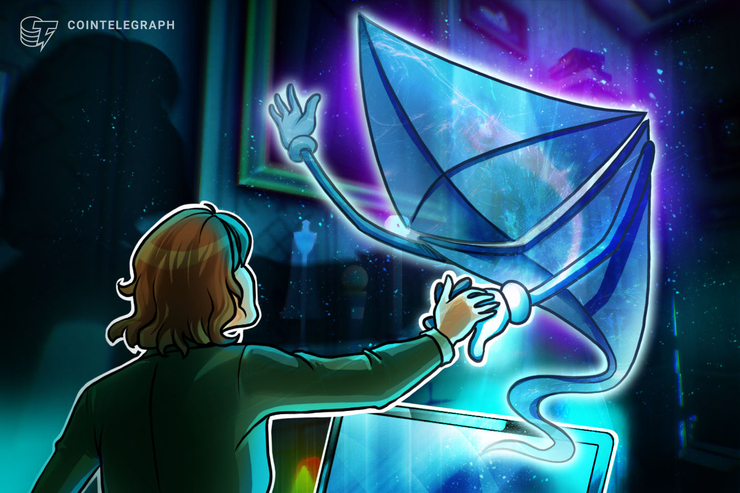 Big four auditing firm Ernst & Young (EY) open sourced the code of its Nightfall Ethereum (ETH) private transactions solution and released it on GitHub on May 31.

The readme information file featured on the GitHub repository explains the function of the software in question:

“Nightfall integrates a set of smart contracts and microservices, and the ZoKrates zk-snark toolkit, to enable standard ERC-20 and ERC-721 tokens to be transacted on the Ethereum blockchain with complete privacy.”

In the same file, EY claims that it decided to release its research in the hope of speeding up the adoption of public blockchains. Still, the release “is not intended to be a production-ready application and we do not recommend that you use it as such.” Instead, the paper warns:

“It is an experimental solution and still being actively developed.”

“Bitcoin mixers are now being targeted. Anonymity itself is slowly being considered a crime. The word ‘Privacy’ will soon mean ‘Criminal Intent.’”

Ethereum co-founder Vitalik Buterin has, instead, proposed creating an on-chain smart contract-based ether mixer, according to his note on collaborative development platform HackMD on May 24.